This begins a serie of home automation articles. 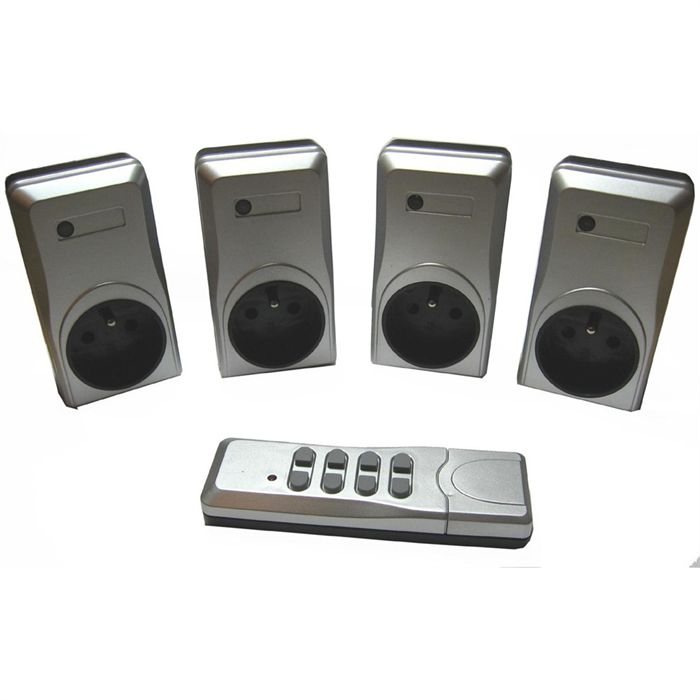 I recommend to start with something easy.

I tried a remote controllable wall socket a few years ago, and it really works very well. I use it to control 4 lights area in my living room.

Now it’s time to take it to the next level!

There are 2 main wireless protocols to communicate with your devices, 433.92 MHz and Z-wave.

433.92 MHz is just the communication frequency, and every constructor implements its own protocol.

There are a lot of devices you can find using 433.92 MHz, but if you want to control everything, you’ll need something generic.

In the world of domotics you can order your equipment from a wide range of suppliers.

It’s a usb device that receives and sends signals via 433.92 MHz.

With that tool I needed a “home brain”, something that could control various stuff.

After some digging (and advices from Florian Chauveau), I decided to use domoticz.

Glue it all together

I recommend to look at https://github.com/fchauveau/rpi-domoticz-docker, everything is explained:

Here is what I did

Don’t forget to add the rfxcom to the hardware list and enjoy!